There were more than 3000 registration forms from all over the world were submitted through online portal or by referral in a short burst during the renewal period in 2021.   After rounds of reviews and overall evaluation conducted by the Advisory Council of Arbitrator Selection, the new Panel was deliberated and adopted at the Second Plenary Session of the Seventh Governing Body of SHAC, with the result of 386 overseas arbitrators from over 110 jurisdictions standing out from the remarkable pool of candidates.

SHAC was established on September 18, 1995. It is a permanent arbitration institution established in accordance with the Arbitration Law of the People’s Republic of China. Since its establishment, more than 40,000 cases have been adjudicated, involving a total amount of nearly 200 billion RMB in dispute. 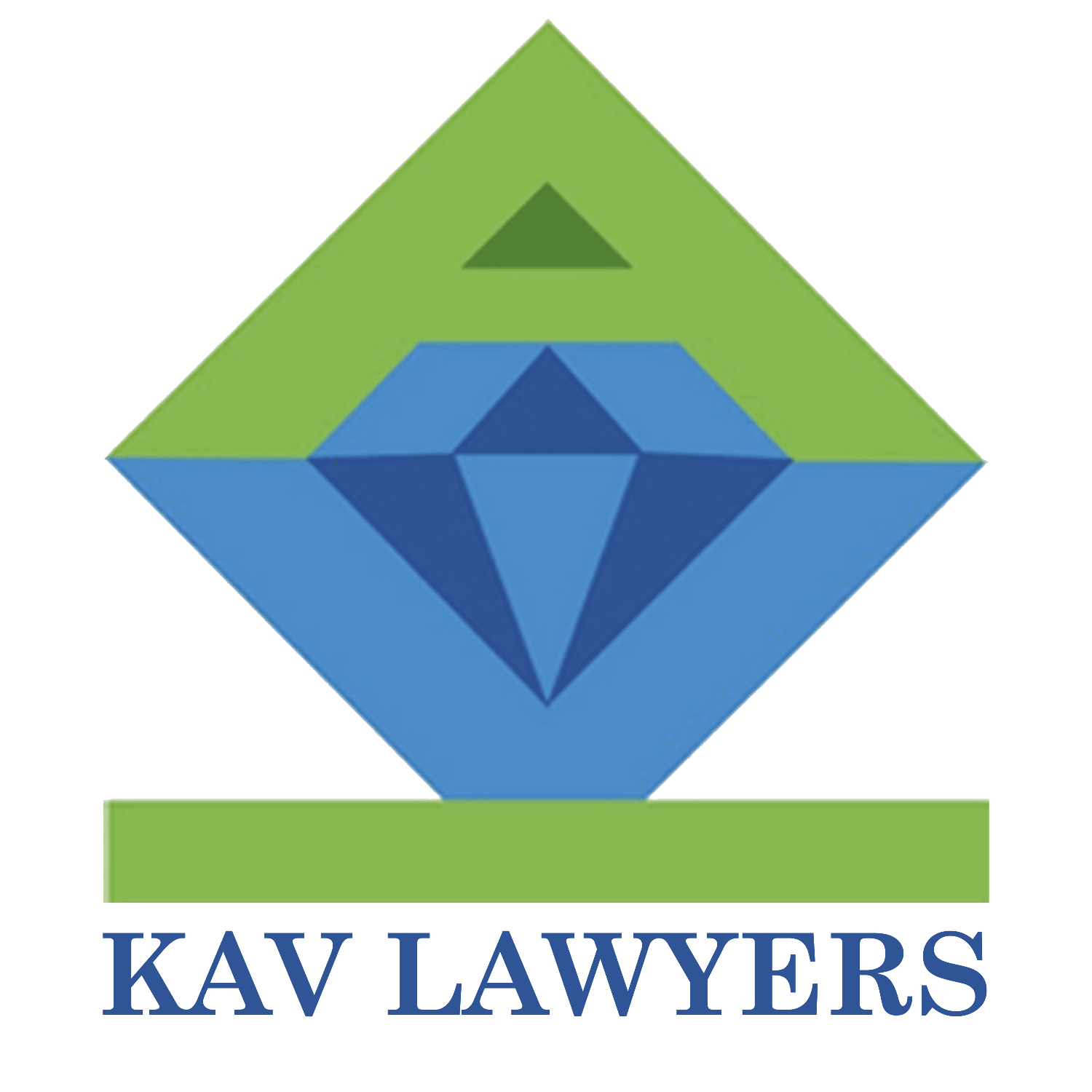